Is Instagram to Blame for the Rise in Self-Harm Amongst Teenage Girls?

Wiser! Essay: Rates of self-harm, depression and social anxiety continue to rise amongst teenage girls. The question is why? 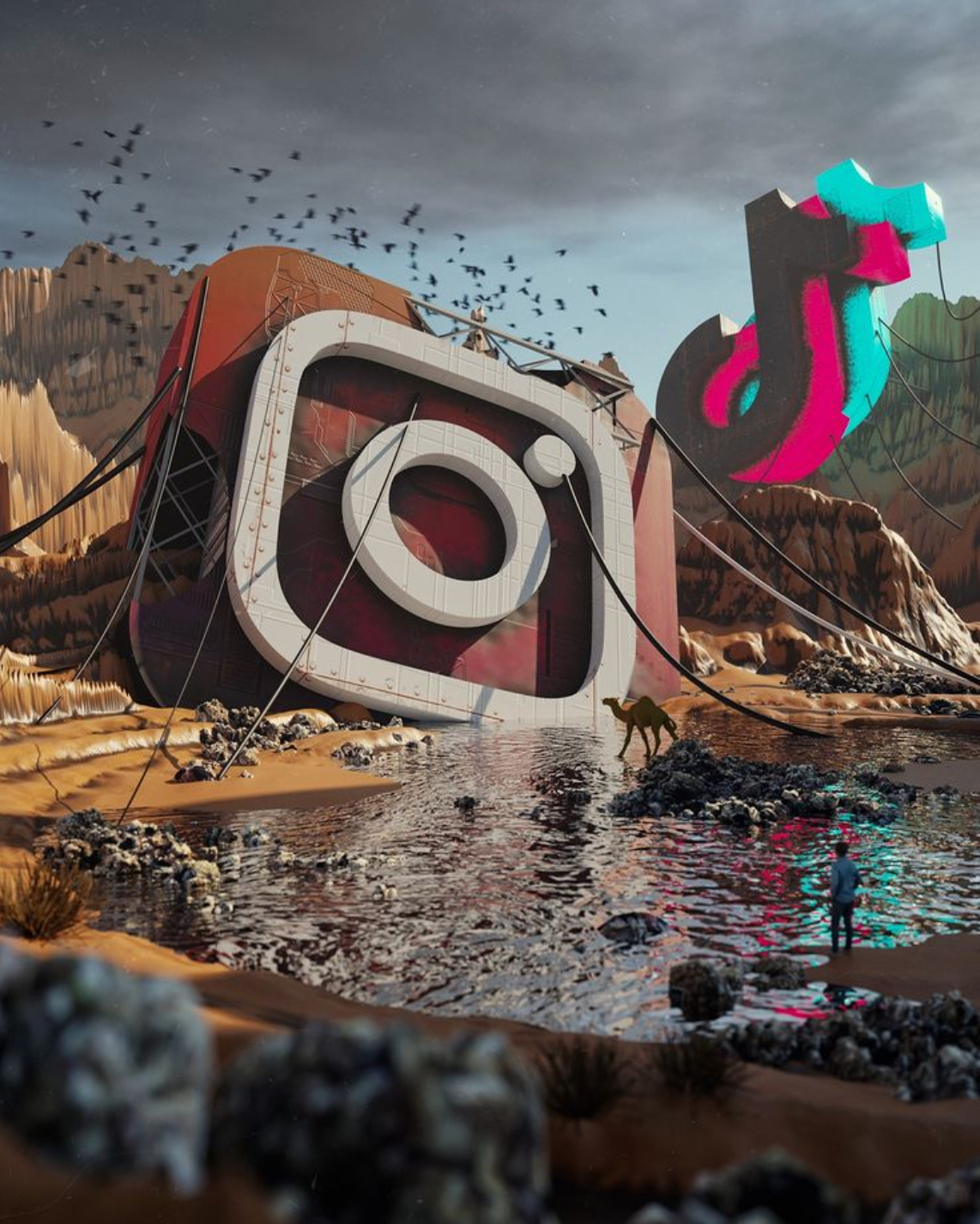 Listen to this article read by an AI reader courtesy of Hacker Noon
0:00
/6:02

Back Story:  Between 2010 and 2014, the rates of self-harm, depression and anxiety amongst teenage girls doubled.

The same can not be said for boys in the same age range, or for women who are older. This is unusual and the cause is unknown. However, a pair of social psychologists have been studying the data from North American and UK studies and are trying to get to the bottom of it. Their conclusion; Instagram exploits the natural vulnerabilities in a developing adolescent girl.

"When a boy steps away from the console, he does not spend the next few hours worrying about what other players are saying about him. Instagram, in contrast, can loom in a girl’s mind even when the app is not open, driving hours of obsessive thought, worry, and shame."

The research suggests that Instagram's toxicity does not come from malicious coding of the algorithms. Instead, it is the nature of a platform that girls use to post photographs of themselves and await the public judgments of others.

In 2017, British researchers asked 1,500 teens to rate how each of the major social media platforms affected them on certain well-being measures, including anxiety, loneliness, body image, and sleep. Instagram scored as the most harmful, followed by Snapchat and then Facebook.

Facebook’s own research that was leaked by the whistleblower Frances Haugen had a similar finding: “Teens blame Instagram for increases in the rate of anxiety and depression.” They also noted that “social comparison is worse” on Instagram. Whereas Snapchat’s filters “keep the focus on the face,” Instagram “focuses heavily on the body and lifestyle.”

A recent experiment for Science Direct confirmed these observations. In the experiment, young women were randomly assigned to use Instagram, or to use Facebook, or play a simple video game for seven minutes. The researchers found that “those who used Instagram, but not Facebook, showed decreased body satisfaction, decreased positive affect, and increased negative affect.”

Talking points:  Girls are far more likely to be on social media than boys, who tend to spend more time playing online games.

Girls are also far more likely to be preoccupied with their appearance than boys of their own age. Any parent of adolescents will tell you that. This is the essence of the conclusion from this research. That Instagram amplifies the natural tendencies in adolescent girls to compare and judge how they look against other girls (in nature's race to get the best mate.)

But that doesn't let Instagram (or social media in general) off the hook. Because all social media exploit these natural tendencies to keep engagement rates high. They know the more they feed the user with stuff they're interested in, the longer they will stay online and the more adverts they will see. Remember, every user on Facebook is worth $40 a year in advertising fees. When it comes to young people online, it is much harder for them to understand and appreciate that many of the images they are hooked into a cycle of watching are fake or photoshopped.

However, the online giants of 20 years ago successfully lobbied to have the age of the so-called “internet adulthood” lowered to 13. Of course, back then we had no iPhone, no Instagram, no 15-second or 140 character attention spans. A lot has changed in 20 years except the legislation and surely it's time for the US/West to revisit the online rules for youngsters.

Just as they are doing in China. The current Big Tech Crackdown has severely restricted online time for kids to 40 minutes a day and banned all online activity after 10 pm. China has also mandated routine time-outs to stop kids from getting locked into a continuous cycle of doom-scrolling on highly addictive apps like TikTok.

(Footnote: the source article was written by Jonathan Haidt, a social psychologist at the New York University Stern School of Business. He is the author of The Righteous Mind and the co-author of The Coddling of the American Mind (a book I am reading at the moment and highly recommended!).

Sign up for the free membership of the Wiser! Newsletter and receive your copy of the weekly newsletter every Friday.

Premium Members get additional content with deep-dive INSIGHTS on the 1st and 3rd Tuesday of every month.

Get the latest insights directly to your inbox!
Featured posts

My Tech Stack of Gadgets and Gizmos

DeFi, DApps and DAOs; Where the Magic Happens in Web3

Web3 Versus the Metaverse; Different Journeys to the Same Destination

The UK to Open Up To Crypto

Wiser! Essay: The UK Gov wants to become a global hub for cryptocurrency and digital assets. This means new payment laws for stablecoins, issuing treasury bonds as digital assets, and creating an NFT to the "forward looking approach of the UK."…

Facebook Knew It Was Promoting Fake News, But Couldn't Stop It

Wiser! Essay: Facebook's algorithms were meant to "down rank" misinformation to stop it from spreading. Instead, the AI did the opposite. And promoted harmful content by as much as 30%. It took Facebook engineers 6 months to fix it!…

Wiser! Essay: The Ukraine Gov has turned to facial recognition software to identify Russian soldiers killed in action. Meanwhile, TikTok has emerged as the platform for people's journalism. And crypto has come of age when traditional fiat systems are out of action.…